My Honours and Masters research was on kernel-phase interferometry, working with Peter Tuthill (Sydney) and Frantz Martinache (Subaru). This is a generalization of the idea of non-redundant aperture masking, which constructs self-calibrating, closure-phase like quantities from redundant apertures. This means that what was once accomplished in hardware, at a significant cost in optical throughput, can now be done entirely with software postprocessing. Using this, we are able to achieve high angular resolution, high-contrast detection of faint companions from ground-based AO and space telescope data.

Kernel phase can also be used in reverse, for cophasing segmented mirrors and calibrating non-common-path error in AO. I'm presently very interested in extending these ideas to include coronagraphs, and in optimizing the performance of the James Webb Space Telescope with kernel phase and masking. 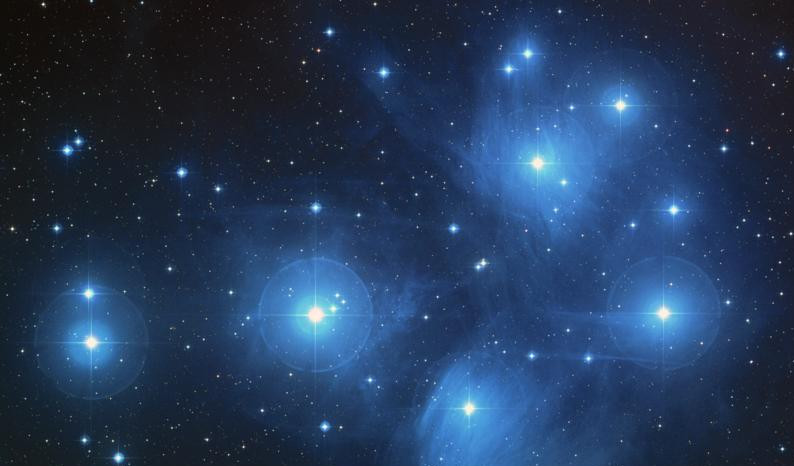 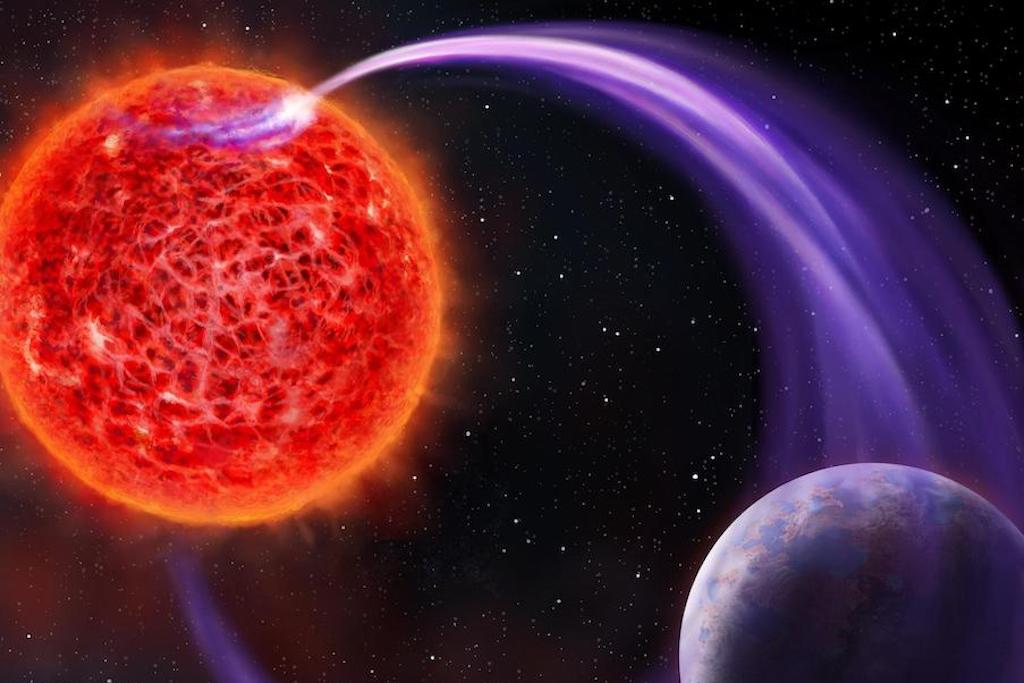 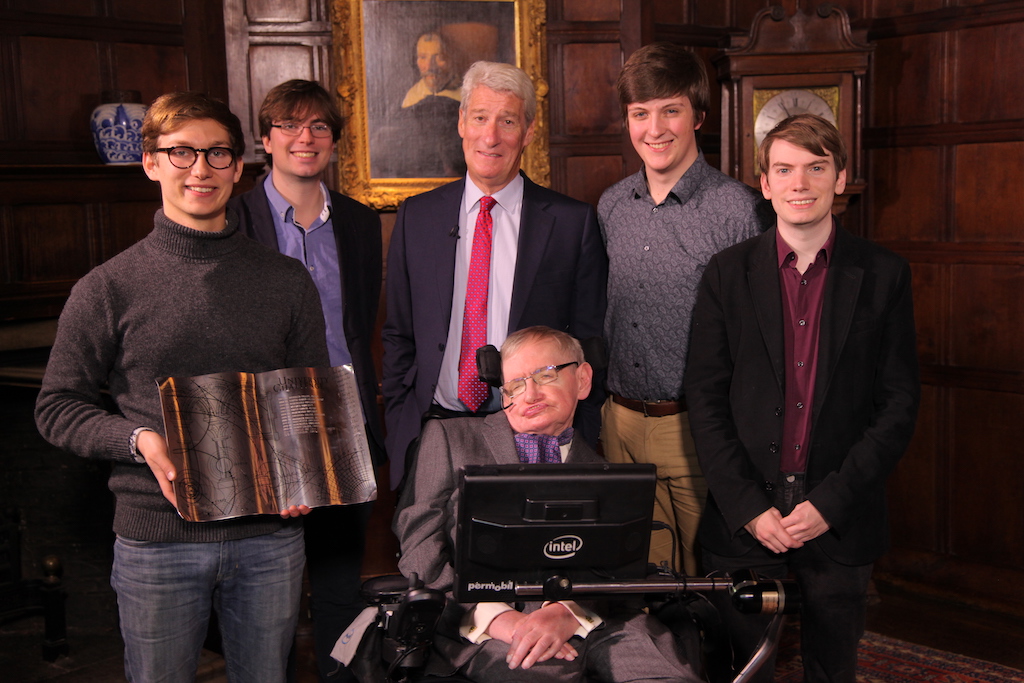